Delivery Time : Half a month after signing the contract

Packaging Details : 1ton/bag, or as per customer demand.

Silicon Metal is a very important industrial product can be used in steel-making, cast iron, aluminum (aviation, aircraft & automobile parts production)silicon optoelectronic device and many other industries. Silicon Metal It's known as the "salt" of modern industries.

It is made from quartz and coke in electric heating furnace smelting products.

The main of Silicon Metal ingredient of silicon content is about 98%. The rest of impurities is iron, aluminum and calcium etc.

1. 3303 Silicon metal in aluminum industry, increasing fluidity and tenacity to improve the castability and weldability of aluminum and its alloy products.

4. Silicon based polymers products such as lubricants, greases, resins, skin and hair products. 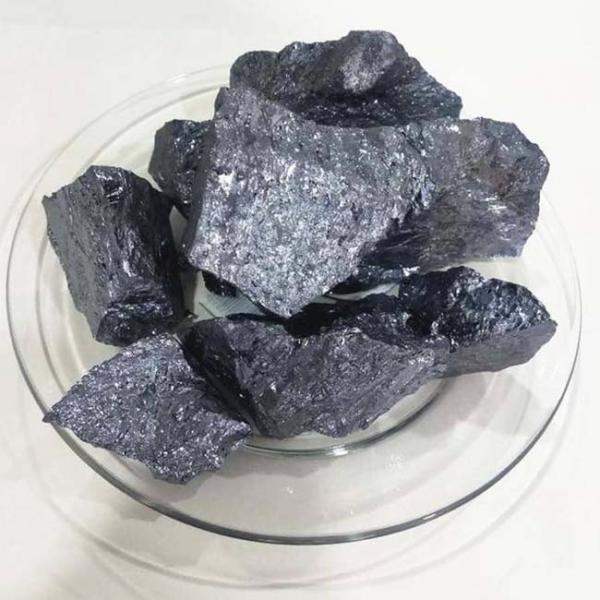 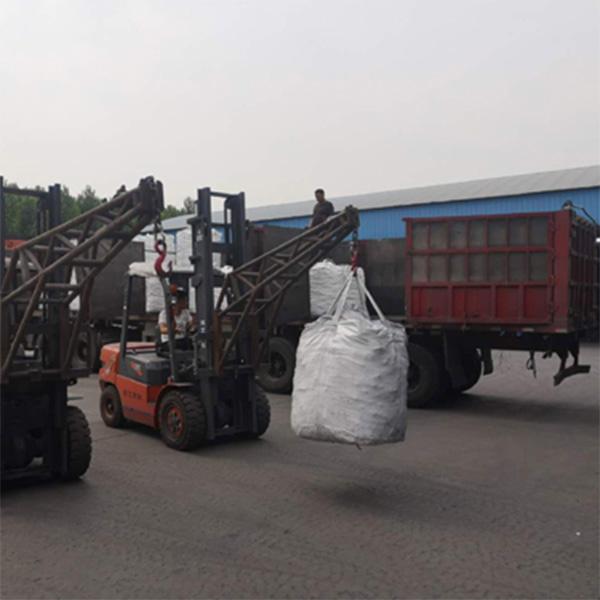 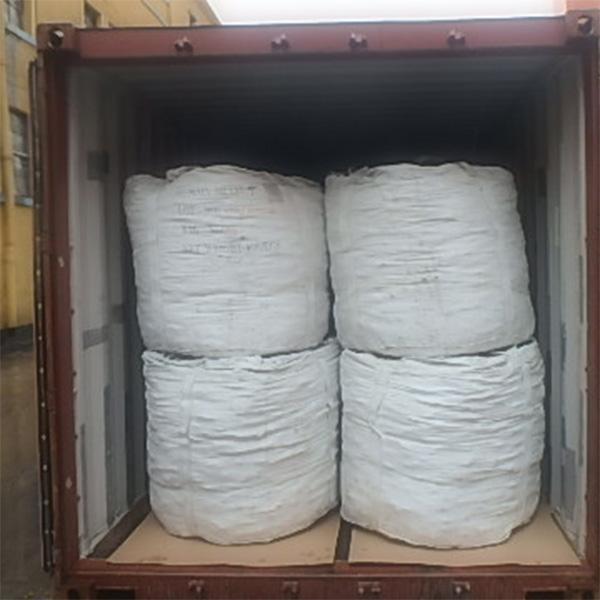 Packing: silicon carbon alloy1mt/big bag or as per customer’s requirement

Remark: specification and size can be optimized by per customer' requirement.

Thank you! Your message has been sent to the following suppliers.