Packaging Details : 1MT/Bag or as per customer request

Silicon is a non-metallic element, gray, hard and brittle, with a content of about 26% of the earth's crust. Metal silicon (lump & powder), is also known as crystalline silicon or industrial silicon. It is generally used as an iron-based alloy additive.

1. Metal silicon has two shapes of block and powder. About the particle size, the metal silicon factory can be produced according to the needs of users.

2. The common package is 1Mt/Bag. It can also be packaged according to the user's requirements. 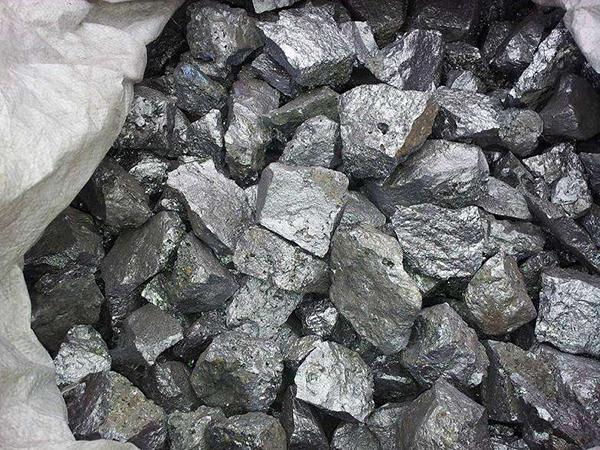 (1) Why should you buy from us not from other suppliers?

We control the quality of products and provide best service.

(2)How can we guarantee quality?
Always a pre-production sample before mass production;
Always final Inspection before shipment;

Thank you! Your message has been sent to the following suppliers.